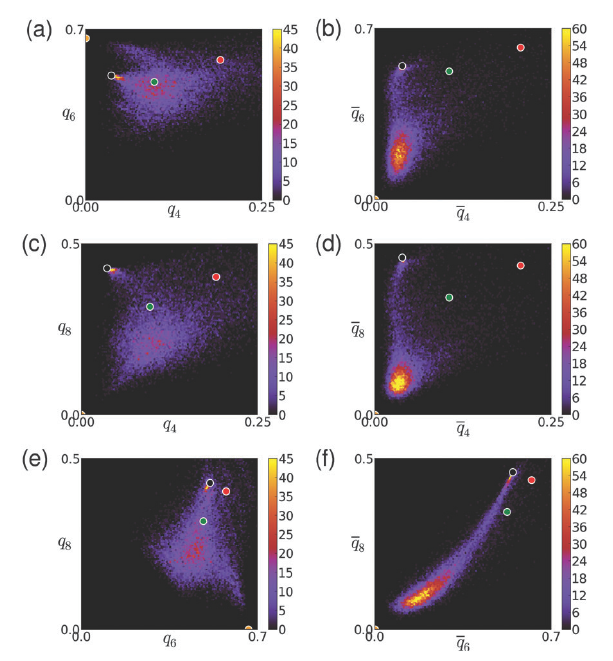 Crystallization of supersaturated liquids usually starts by heterogeneous nucleation. Mounting evidence shows that even homogeneous nucleation in simple liquids takes place in two steps; first a dense amorphous precursor forms, and the crystalline phase appears via heterogeneous nucleation in/on the precursor cluster. Herein, we review recent results by a simple dynamical density functional theory, the phase-field crystal model, for (precursor-mediated) homogeneous and heterogeneous nucleation of nanocrystals. It will be shown that the mismatch between the lattice constants of the nucleating crystal and the substrate plays a decisive role in determining the contact angle and nucleation barrier, which were found to be non-monotonic functions of the lattice mismatch. Time dependent studies are essential as investigations based on equilibrium properties often cannot identify the preferred nucleation pathways. Modeling of these phenomena is essential for designing materials on the basis of controlled nucleation and/or nano-patterning.